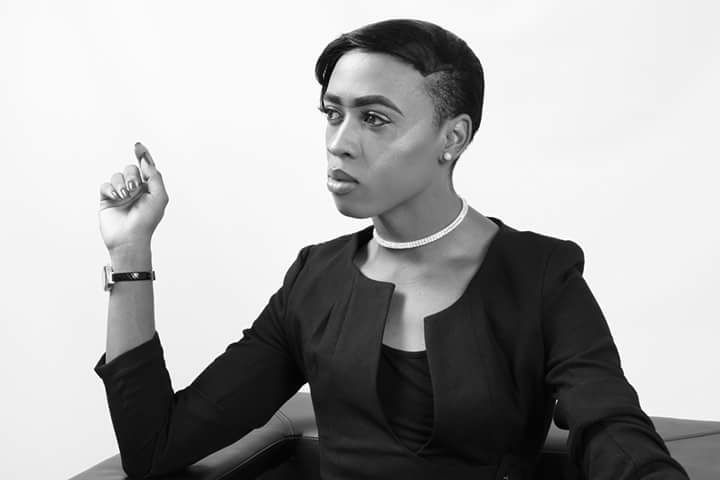 When you combine civic leadership and enterpreurship you get  Semakaleng Mothapo commonly know as “Sma”. Sma is a born and bred Belabelian, she  has been shaped by the context of a divided and unequal society; the on-going struggle for social justice and inclusion; the journey towards  body reconciliation, soul, spirit, gender identity and sexuality. Sma has a BA(Hon) Degree in Social Work  and short courses in small business development. Sma is a 2018 Mandela Washington fellow from the University of Nevada school of business. Her career has straddled both small business and civil society. Sma joined the social services profession in 2009 and has worked in various projects such as HIV/AIDS, poverty alleviation to Gender & Sexual diversity programmes. Sma ventured into entrepreneurship in 2015 with a focus on property and township tourism  as a way of contributing towards the economy of South Africa and mitigating the prevalence of unemployment In South Africa with more emphasis on young men and women regardless of their sexualities and gender identities. Sma is the founder & Director of an enterprise called M Court which is based in Bela-Bela, and is striving to be the leading enterprise in Sub-Saharan African townships which provides high quality tourism venues and activities. At the moment the enterprise is a township tour operator in Bela-Bela, who’s goal is to give domestic and international tourists authentic township experiences. This is done by giving guided township historic tours using a combination of a custom made white leather seats donkey cart ride, public taxi ride and a walking tour.  Sma openly lives as a transgender woman who does not conform to gender binaries. Sma believes that a person exist because of others and that all human have a vital part to play in this ever-changing universe. She believes that the struggle for freedom and liberation cannot be completed until all human have experienced true freedom, for as long as there are those who remain in bondage, we can never be truly free. The struggle for inclusiveness and affirmation with regards to human sexuality in all its diversity; the ability to identify with the gender one is comfortable with despite one’s embodiment; and the freedom to be in love with the human one loves are not divorced from the other intersections that make us human in this complex world. Sma was born this way and she is willing to die for it, she remains committed to being an advocate for economic & social change, equal access and social inclusion for all human being. 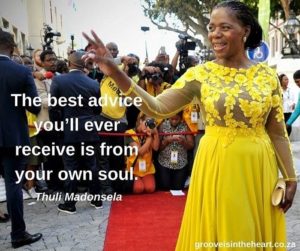 2018-08-09T17:00:23+00:00
http://africanskiestravel.com/amplifyafrica/testimonials/the-best-advice/
Girls need to know that being a feminist is a good thing. It doesn't mean that you hate men. It means equal rights.

Girls need to know that being a feminist is a good thing. It doesn't mean that you hate men. It means equal rights.
http://africanskiestravel.com/amplifyafrica/testimonials/charlize-theron/
She took flight into a life filled with peace, grace, joy, and light.

She took flight into a life filled with peace, grace, joy, and light.
http://africanskiestravel.com/amplifyafrica/testimonials/kelly-rae-roberts/
If we have no peace, it is because we have forgotten we belong to each other.

If we have no peace, it is because we have forgotten we belong to each other.
http://africanskiestravel.com/amplifyafrica/testimonials/mother-theresa/